Since the eighteenth century, porticos have been a staple part of many house designs. From their beginnings as a shelter from the elements, they’re now a popular feature often associated with Georgian, Neo-Georgian and Georgian revival style projects. Visually striking, a portico (sometimes called a porch) helps to significantly enhance property value and adds that much sought after kerb appeal.

Whether it’s an existing residence or a new build design, our porticos can be easily incorporated to transform any entranceway.

Available in a range of styles

As well as our five standard design options, we’re able to create a range of bespoke styles, including curved and octagonal designs. With a range of colours to choose from and a bespoke colour-match service available, you can be sure to find a style to suit your project.

Inspired by the famous architect James Gibbs, The Gibbs range is a beautiful nod to eighteenth century architecture. Rooted in tradition, the range has been conceived with the two oldest and most widely-used classical orders in mind: Doric and Ionic. It features both elaborate and more restrained detailing so that the character of the porch can be finely tuned to each site. Designed by Hugh Petter, design director of Adam Architecture, the range is suitable for both new and historic buildings and intended to offer flexibility for architects in any situation.

Porticos for any project

Our porticos have been used in a range of different projects, to enhance homes and commercial developments alike. 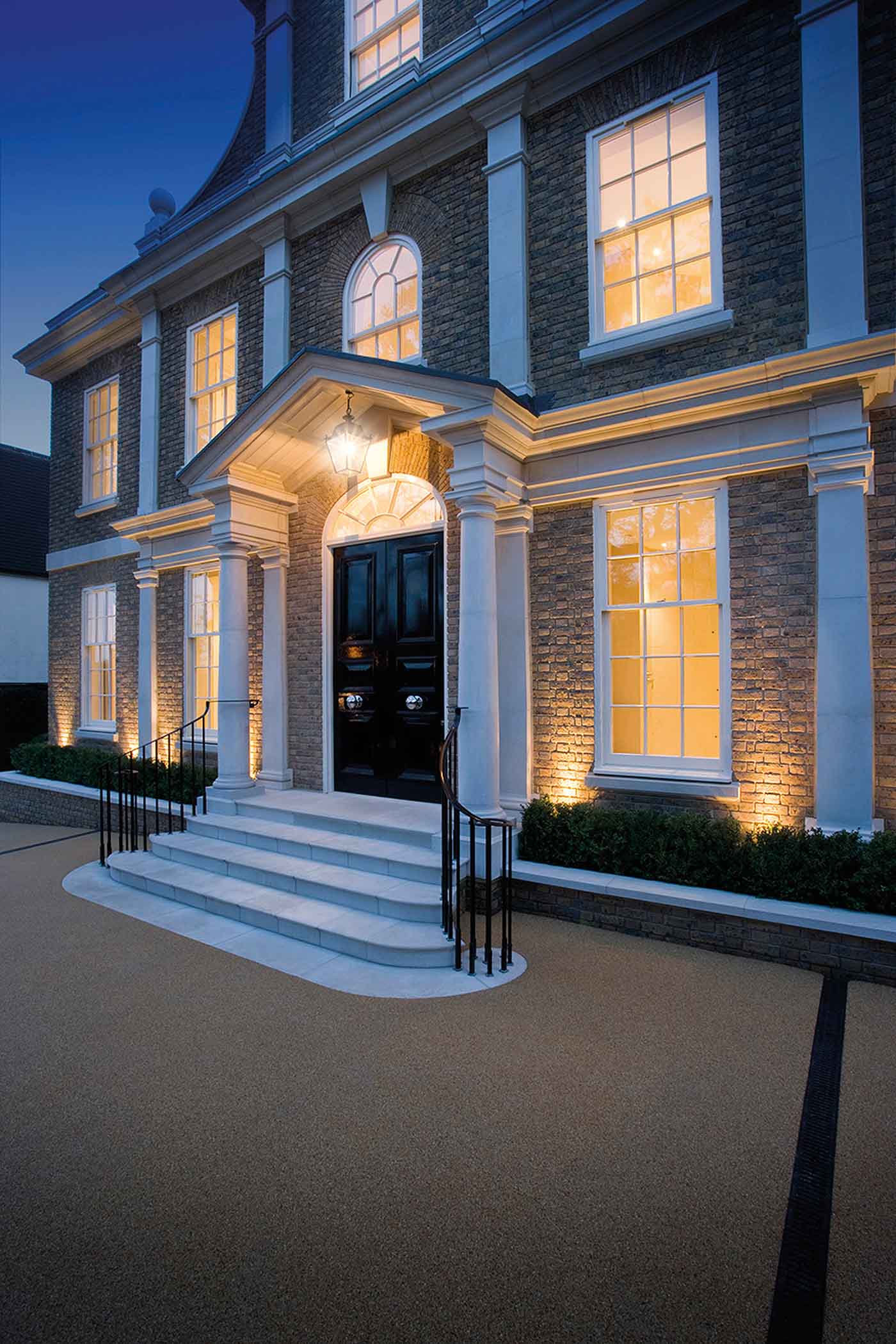 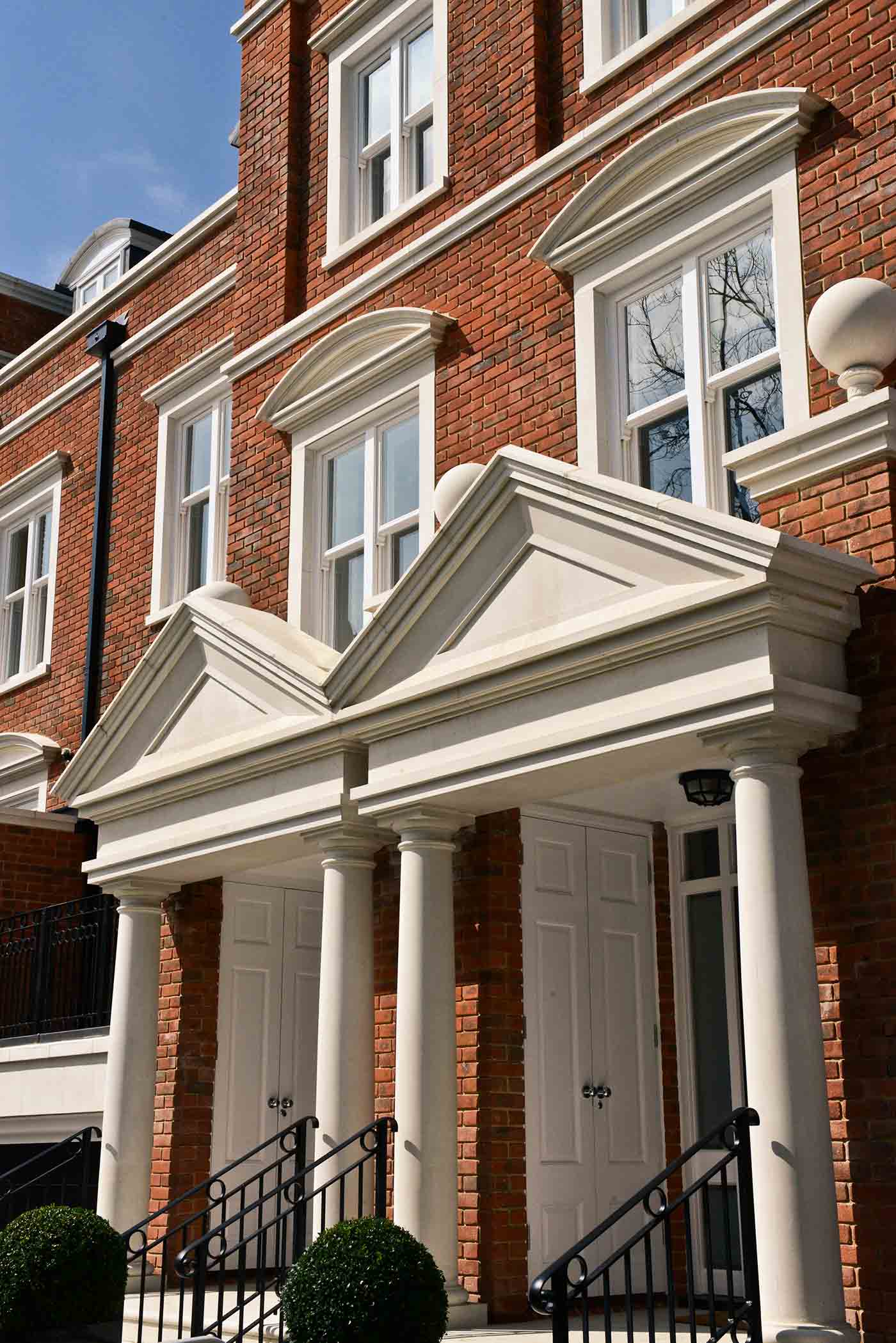 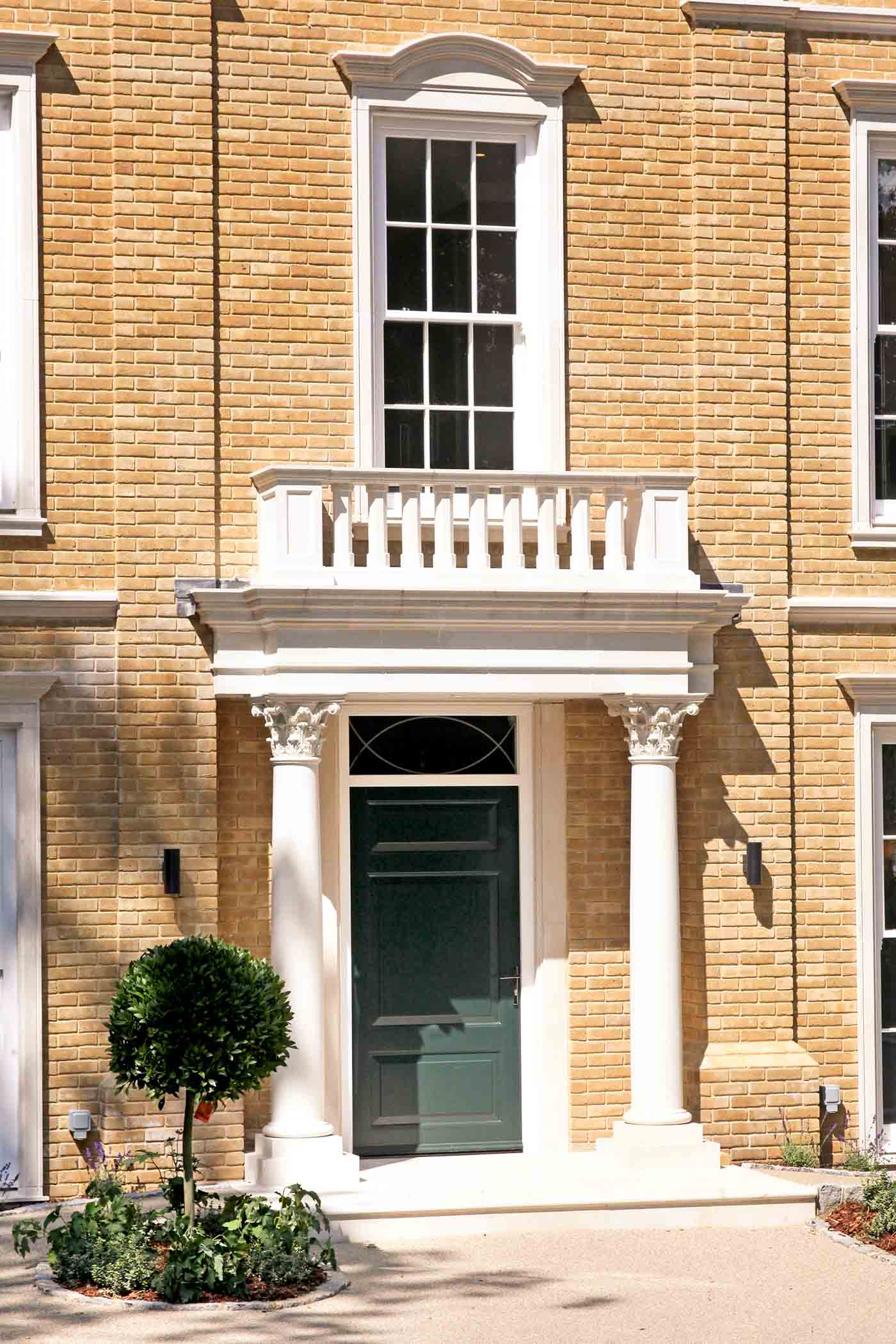 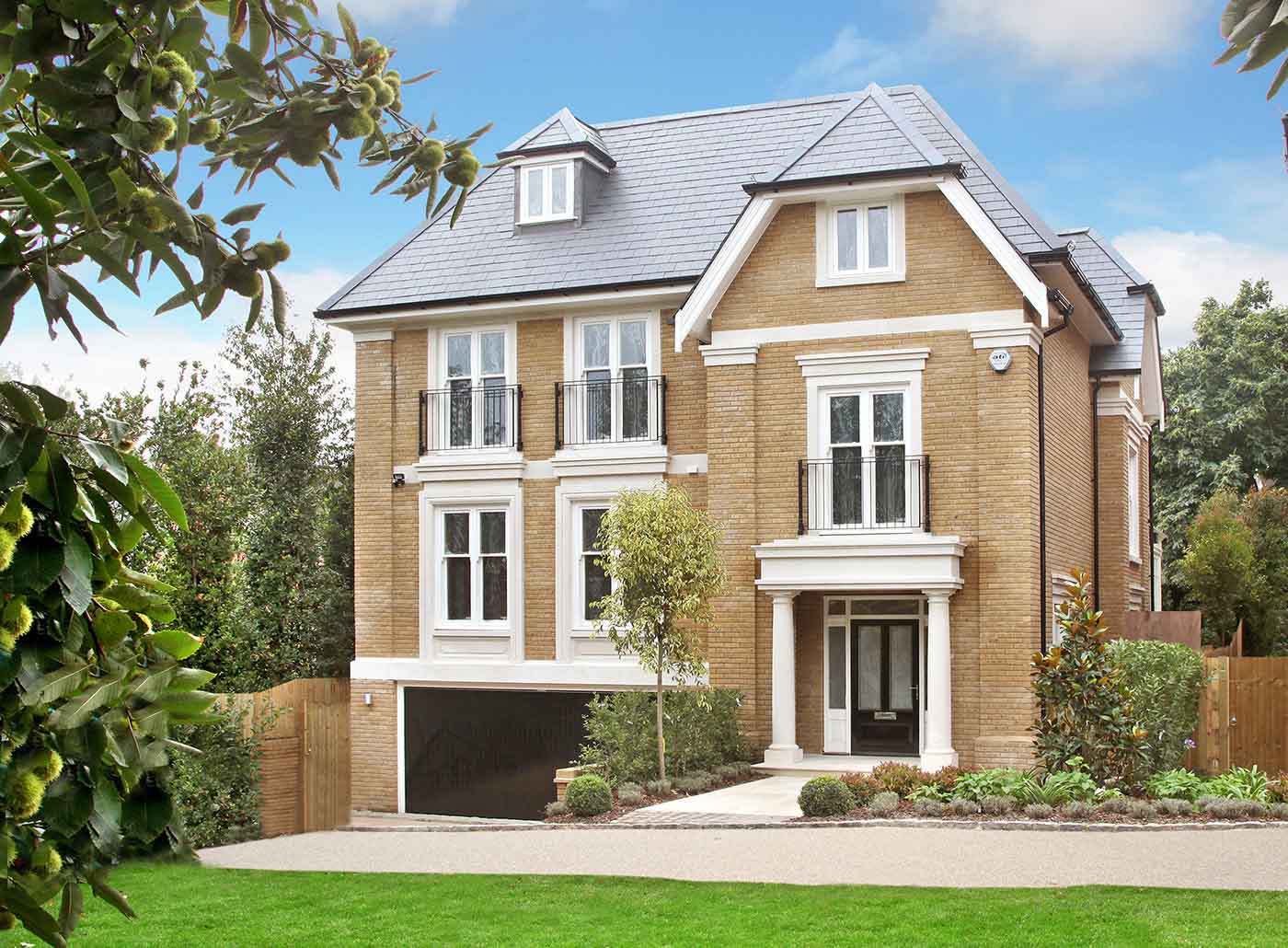 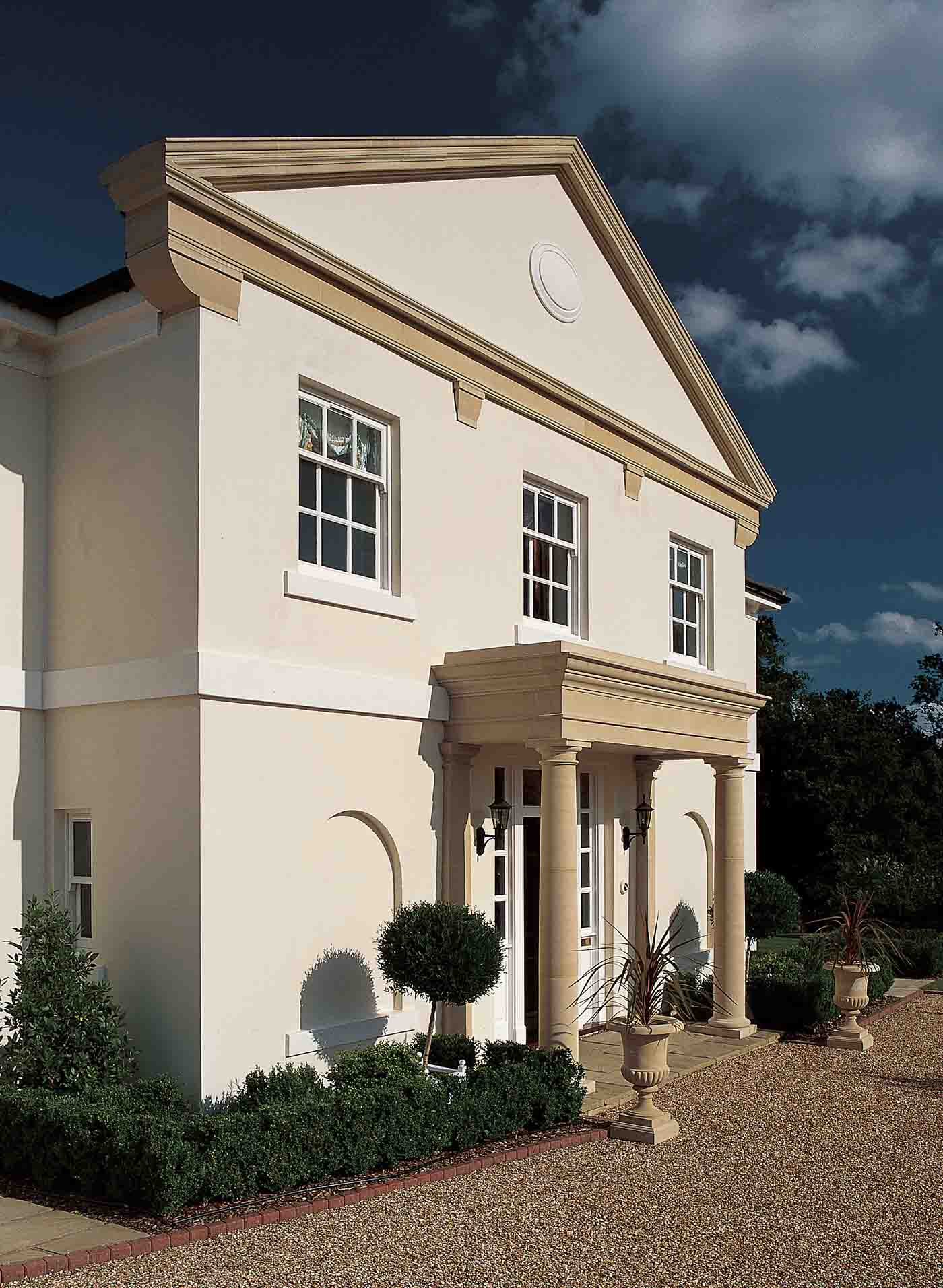 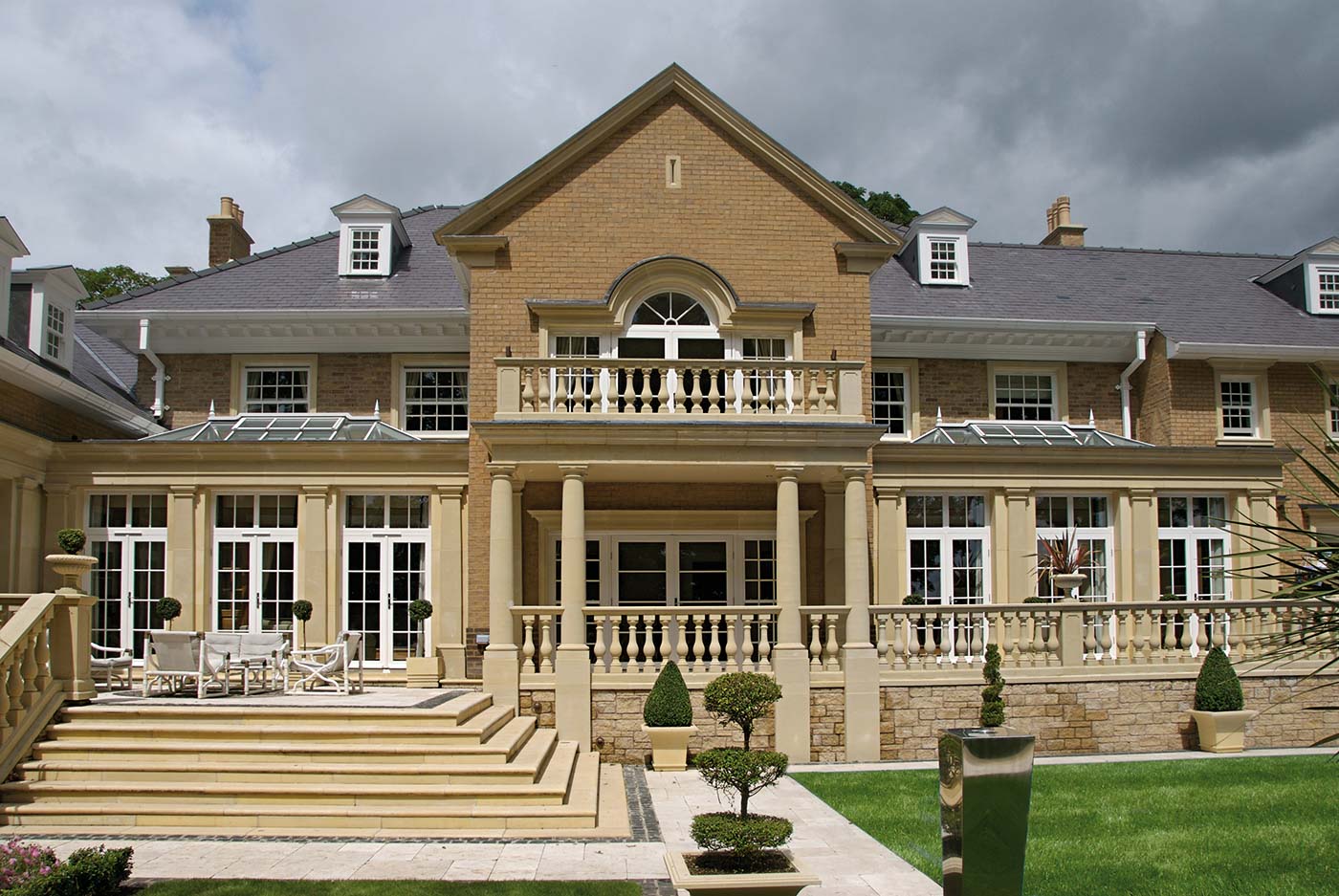 Bespoke designs to suit your requirements

While we offer our standard designs, we’re dedicated to creating bespoke designs that meet your requirements. Our porticos can be made to almost any height, width or depth and many of our architectural components, such as columns, pilasters and entablatures can be combined to create something truly unique.

Speak to our team

Whether you’re working on a private residential or large commercial project, or if you are interested in home and garden products, our friendly and expert team are happy to discuss your requirements.

If you have any questions or have a message for us, please use the contact form – here

Page load link
We use cookies on our website to give you the most relevant experience by remembering your preferences and repeat visits. By clicking “Accept All”, you consent to the use of ALL the cookies. However, you may visit "Cookie Settings" to provide a controlled consent.
Cookie SettingsAccept all
Manage consent

This website uses cookies to improve your experience while you navigate through the website. Out of these, the cookies that are categorized as necessary are stored on your browser as they are essential for the working of basic functionalities of the website. We also use third-party cookies that help us analyze and understand how you use this website. These cookies will be stored in your browser only with your consent. You also have the option to opt-out of these cookies. But opting out of some of these cookies may affect your browsing experience.
Functional
Functional cookies help to perform certain functionalities like sharing the content of the website on social media platforms, collect feedbacks, and other third-party features.
Performance
Performance cookies are used to understand and analyze the key performance indexes of the website which helps in delivering a better user experience for the visitors.
Analytics
Analytical cookies are used to understand how visitors interact with the website. These cookies help provide information on metrics the number of visitors, bounce rate, traffic source, etc.
Advertisement
Advertisement cookies are used to provide visitors with relevant ads and marketing campaigns. These cookies track visitors across websites and collect information to provide customized ads.
Others
Other uncategorized cookies are those that are being analyzed and have not been classified into a category as yet.
Necessary
Necessary cookies are absolutely essential for the website to function properly. These cookies ensure basic functionalities and security features of the website, anonymously.
SAVE & ACCEPT
Powered by